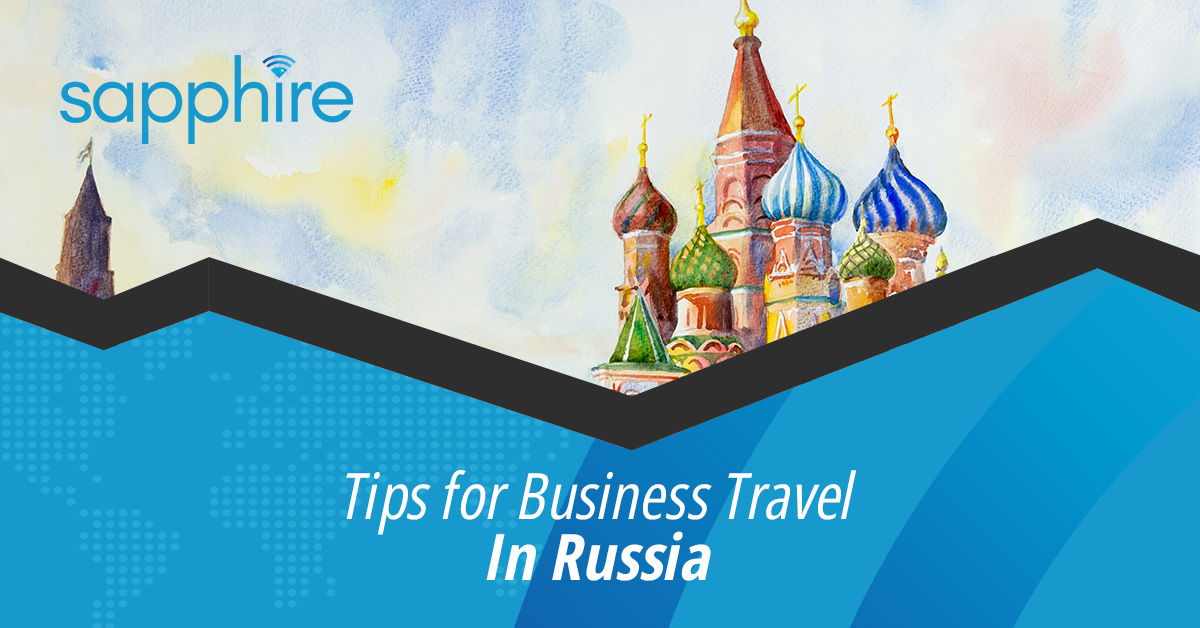 Despite the current global political climate, many more companies across the world are conducting business with Russia. Over time, Russia has become increasingly westernized, but this doesn’t mean that there aren’t cultural differences that U.S. citizens should keep in mind when meeting with their Russian colleagues. Cultural issues can make the difference between a successful business negotiation and a full-blown disaster, so it’s important to educate yourself on the cultural differences of any country you work with. In this blog, we will go over some important tips on doing business in Russia.

Before you meet with Russians, here are some rules of etiquette to keep in mind. When you are a man who is greeting another man, your handshake should be firm with a couple of quick pumps. If you are a woman or you are greeting a woman, a softer handshake is more appropriate. It’s important that women extend their hand first before a man shakes it, and if two women are shaking hands, the older of the two should extend hers first. It’s crucial to maintain eye contact during an introduction. Hold back from introducing yourself; Russians prefer third-party introductions, though if no one introduces you within the first few minutes of conversation, you can introduce yourself. When your Russian colleague touches you during a conversation, this usually means to communicate respect and confidence. Upon the first meeting, you will want to project a dignified air without being too cold; these meetings are generally a time for your Russian colleagues to assess whether or not you’re credible rather than for conducting real business. During these meetings, avoid asking personal questions, but you can anticipate receiving some—most of the time, Russians want to know more about your character and personality over your business agenda. Avoid being too complimentary—Russians tend to feel suspicious of public praise. Also keep in mind that you should allow for a lot of time every meeting, as they may not only start late but run late.

When you are making a presentation to your Russian colleagues, it’s more important to convey trustworthiness than business savvy. While they will want to hear factual data to backup your claims, that won’t mean much if they can’t trust you. Speak in a calm, lower tone of voice, and avoid laughing loudly, which is considered a faux-pas.

Before you even go on your trip, you want to make sure you are connected with the major decision-makers at a company, as they often send go-betweens to meet with new visitors. There is a very rigid hierarchy in Russian business culture, and it’s important to respect it. That being said, meetings are an open forum where all can exchange ideas, though key decision makers must be present. Make sure that you and your team are on the same page as to what you want to get out of negotiations and to stay as a united force. In addition, keep in mind that sometimes your Russian colleagues may insist that they understand something even if they don’t, and they may sometimes say things solely because they know you want to hear it. Finally, ensure that you have an outside contact who is fluent in Russian law, which is often subject to change.

The “okay” sign (when the tip of the thumb and index finger meet) has a rude meaning in Russia, so don’t use it. Don’t beckon anyone with your forefinger. Don’t sit with your legs apart or put your ankle over your knee, and don’t stand with your hands in your pockets.

Keep these tips in mind the next time you travel to Russia for business. When you’re looking for a portable WiFi device for your international travels, shop Sapphire.