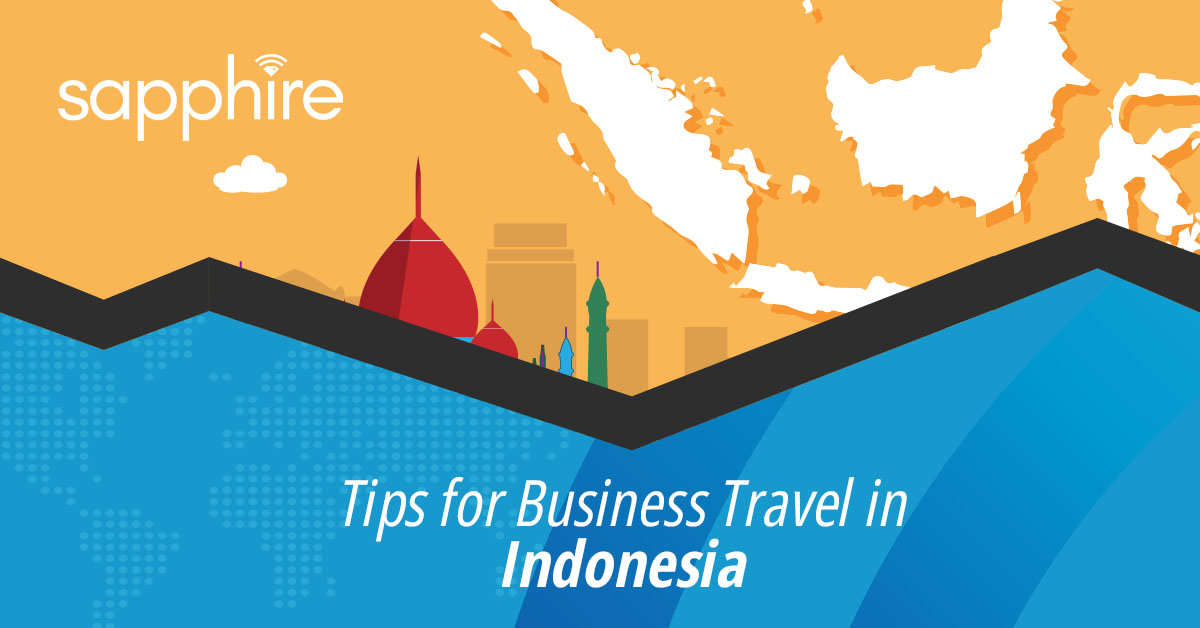 Not everyone is aware of the fact that Indonesia is actually one of the largest countries in the world—it is the fourth most populated country. Because of how many people there are in Indonesia, it is highly likely that international business travelers will find themselves in this country at some point or another. If you are traveling to Indonesia soon on business, it’s in your best interest to familiarize yourself with certain important cultural differences now. Otherwise, you stand the risk of inadvertently disrupting an important business relationship by offending someone. In this blog, we will go over some essential tips you need to do business in Indonesia.

Indonesia, like the United States, has people from many different cultures, so it can sometimes be difficult to know exactly the protocol for introductions. However, as a general rule of thumb, Indonesian introductions are formal and conducted slowly and deliberately. Most business people there are Chinese, and there is a big cultural emphasis on punctuality among this population. However, there are also other business people who are ethnic Malays, who are less concerned with promptness and deadlines. Err on the side of caution and make sure to always be prompt to any business meetings.

Handshakes are the most common greeting in Indonesia. Gently grasp their hand and shake for about 10 seconds. When you meet again in the future, it may be appropriate to bow. When bow, lower your gaze, smile, and say “Selamat,” which means “peace.” For Hindu Indonesians, the traditional greeting is to put your palms together and slightly bow, called the “Namaste.” This is an appropriate way for a Western businesswoman to greet a Hindu man. Women should keep in mind that public physical contact between the sexes is forbidden, and if a woman touches a Muslim man, he will have to ritually cleanse himself. In contrast, contact between the same sex is completely normal; you will often see two male friends holding hands, for example.

In Indonesia, business talk stays in the office, so don’t try to discuss any business in social scenarios unless someone else brings it up. It’s typical to eat meals in silence or with little conversation. You may also find yourself subject to a lot of personal questions; this is because it’s important for Indonesians to know whether you are a superior, inferior, or equal, and they will need to figure this out before they feel comfortable talking to you. That being said, it is in the nature of Indonesian culture to be very friendly, and it’s best to reciprocate it. If Indonesians like you personally, they are far more likely to do business with you, and respect and trust is an important part of the business relationship. Also keep in mind that Bahasa Indonesia is the preferred language of business meetings, so while English translators will be accessible, make sure you have a translation of any important documents.

It’s important to know that there is a specific ritual for each meeting in which everyone enters the room based on their hierarchical position, and you must stand until everyone is in the room. In addition, while negotiations will be an open discussion, you should defer to the highest ranking person for the actual decision-making.

Looking for good topics of conversation? Here are some topics that your Indonesian colleagues will be open to, as well as some you should not bring up.

Be aware that feet are considered unclean, so you shouldn’t use your foot to gesture towards, move, or touch anything. You should also not put your feet on the table or ever show the soles of your shoes. Also keep in mind that you shouldn’t cross your ankle over your knee (you can cross your legs at the knee, however). In addition, it is disrespectful to touch anyone’s head, even a child, as this considered the “seat of the soul.”

If you are trying to get someone to come to you, don’t beckon them with your finger like we do in North America. Hold your hand out with your palm facing down and make a scooping motion instead. In addition, don’t point with your index finger; rather, gesture with an open palm. Finally, don’t chew gum in public.

Traveling for business is an exciting prospect, but it’s important to educate yourself before your departure. Another way to prepare to travel anywhere in the world is by investing a Sapphire MiFi device! These unique portable wifi hotspots are an incredible way to stay connected while you’re on the road. Whether you are traveling to Indonesia or elsewhere, invest today!